Our optimized layout for mobile devices is currently under development 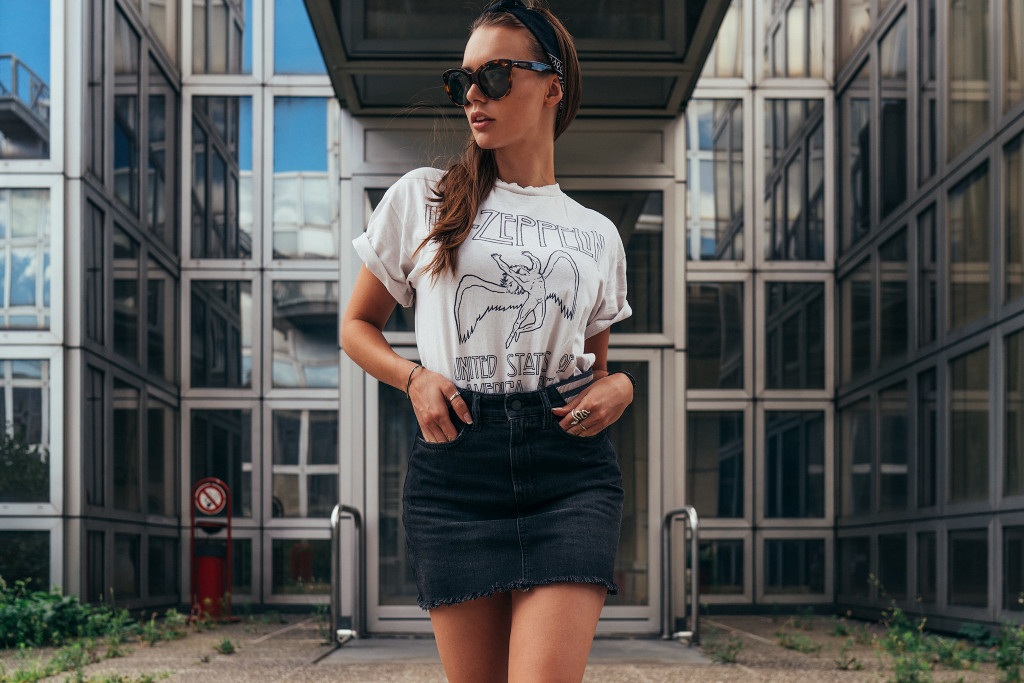 In these fast-paced times of social media, messengers, Instagram Stories, Snapchat and company, nothing seems as important as not committing to anything. As if we have endless possibilities. Communicating has never been easier. Sadly, there’s one thing left behind: commitment, or rather the will power to decide and settle on something specific.

It’s spreading like a virus and has already hit my circle of friends. I start to catch myself doing it as well and try to prevent it: You’re inviting some friends over, you want to spend some time together – your friends keep reassuring you in how you guys see each other way too seldom. But the answers you’ll get on said invitations are most likely like these:
“I don’t know yet”
“I might be someplace else, but maybe I can join you later”
“I will decide spontaneously”

Spontaneous and maybe…the words of a generation who is incapable of facing decisions and settle on something. The least possible commitment is the new ideal. It’s so easy to change your plans and cancel on somebody nowadays when you’re not feeling like seeing anyone. And it has never been more difficult to make plans with your friends. 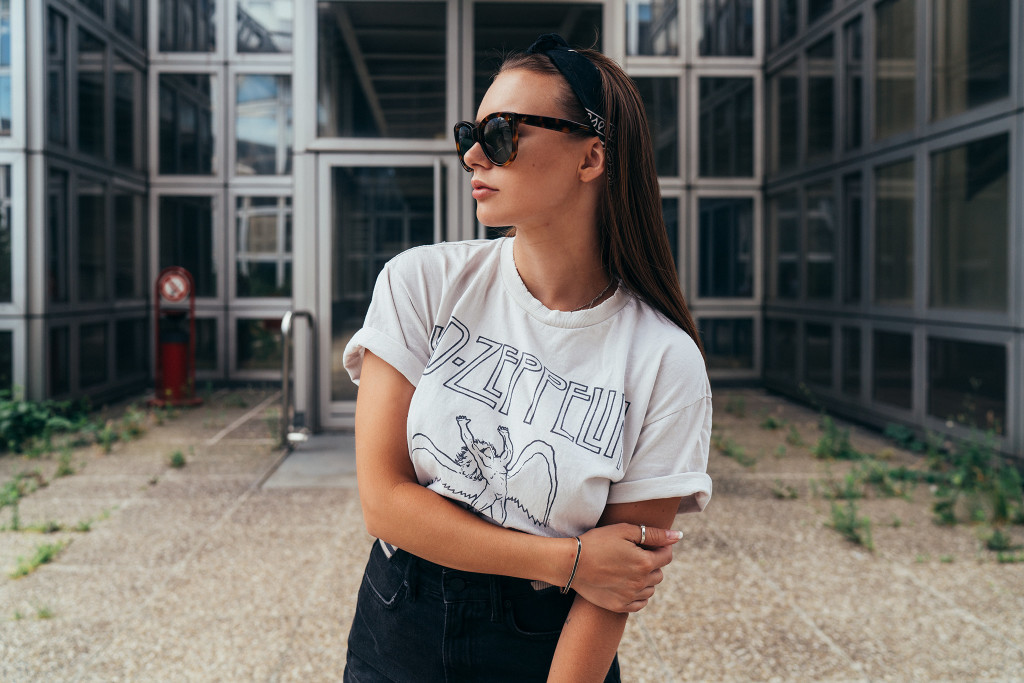 But it’s not only the simple things in life like meeting with friends where people are dealing with this “virus”. They are also suffering from it in terms of education, their relationships and jobs. If the relationship degenerates into work, just look for someone new. If your education gets too stressful, just try something else. Pursuing a goal and sticking with it is a quality that many of us lost but should strive for.

And maybe we’d all feel much better and less stressed if we just became aware of this. It’s the first step. Try not to act “infected”. Think about the consequences it has on others and on you. If someone doesn’t appreciate your time, maybe you should spend it with something meaningful instead, rather than always forgiving “spontaneous” excuses for why someone can’t meet up with you (again).

Of course there are also people who set a positive example. I know couples that have been together for years, who never give up on each other, and support each other in good times and bad. I have friends who are fighting for their dream job. And I have people in my life who’ll respond to „Want to come over on Saturday?“ with a „Yes, sure!“ instead of „I don’t know yet.“. 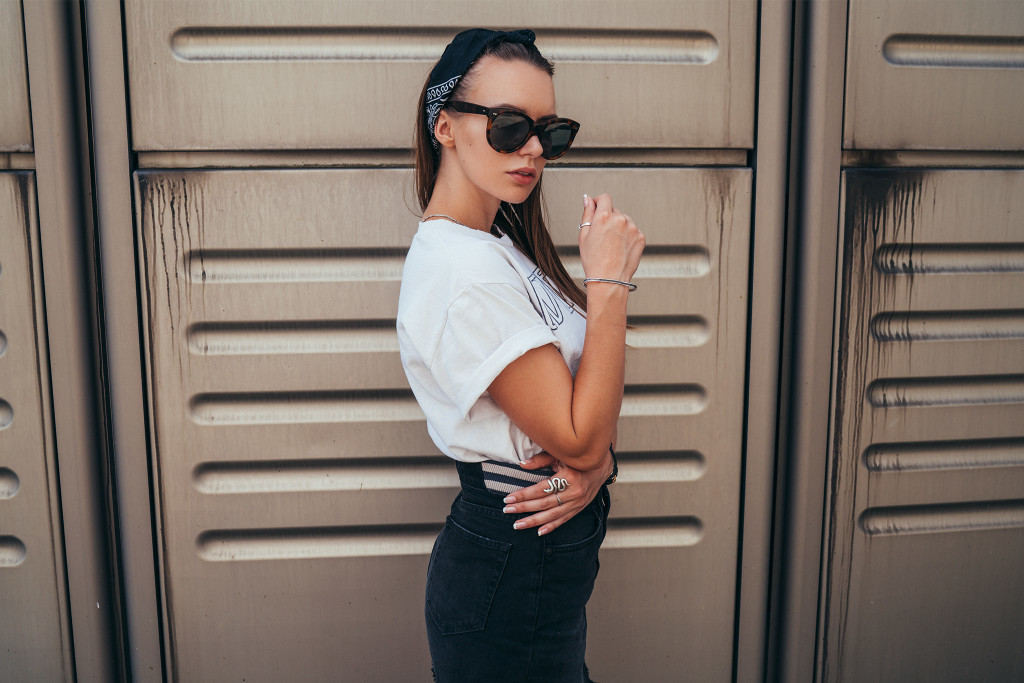 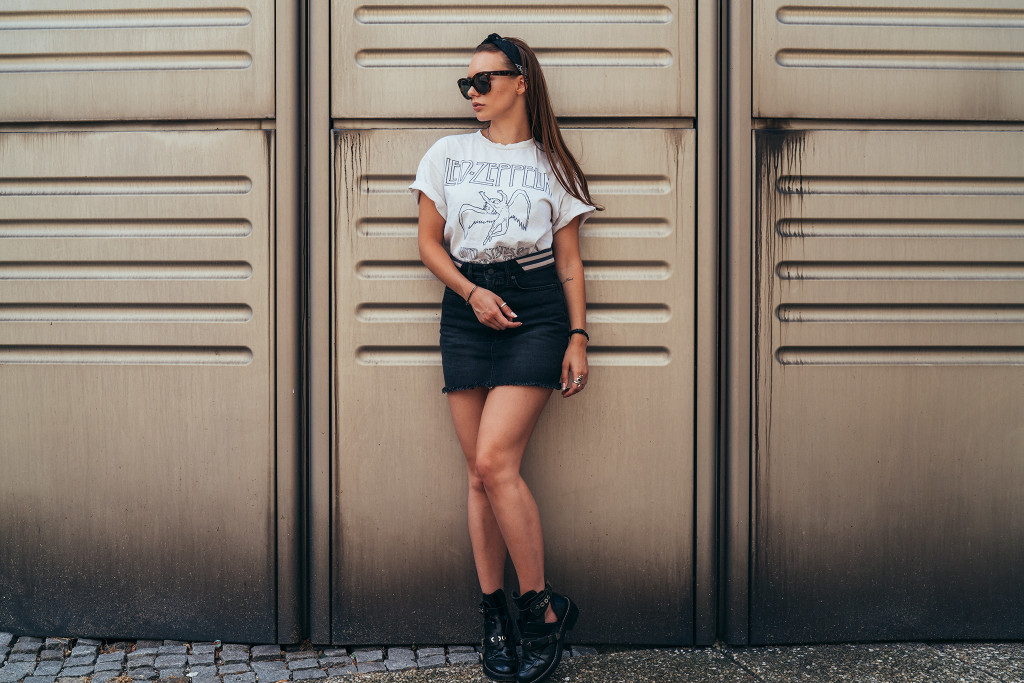